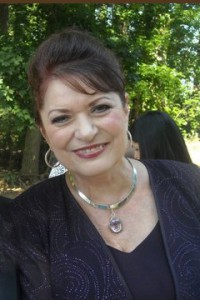 Everything that Bill taught me was consistent with what I had learned throughout my life at my evangelical church. Many from my church attended the Basic Seminars and they were thrilled to learn that I had been asked to join the staff.

During my tenure, I had many opportunities to work closely with Bill Gothard. During all these times I can honestly say that Bill never ever touched me in an inappropriate way. We had a Godly and loving brotherly friendship. Bill proved himself to me over and over again. Actually no proving was necessary because we had a quiet understanding that we were both serving the Lord.

Bill Gothard loved all the staff in the same way. None of my staff colleagues ever indicated to me that Bill’s behavior with us as individuals was inappropriate in any way. I am making this statement in response to allegations that I have read on the internet. Since I have first-hand experience, I want the truth to be known.

I also want the truth to be known about what took place in the Northwoods prior to 1980, since I was a part of the staff up there as well as at the Headquarters. I can say definitely that Bill Gothard was not aware of the misconduct that was secretly going on. All of us staff girls were very close to each other because we lived together. Even we did not know what was happening to each other. We were each sworn to secrecy with the promise of marriage. If we who were with each other all the time did not know, how could we expect Bill to know. When he did finally understand what had been happening, he was broken hearted and in deep grief.
Sincerely,