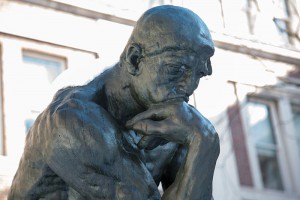 Here at Discovering Grace we know that there are many questions surrounding both Bill Gothard and his teachings.   This is the place to ask those questions and launch discussions on a number of topics we may not have addressed yet.  Before posting a question or responding to one, please review our “Rules” page.  We will do out best to answer as many questions as we can.  Please keep the question focused on a single point – better to ask several questions than try to cover too much in one request.  We will use the nickname or name you provide when we post the question – or not, if, for example, we are responding to several similar questions.